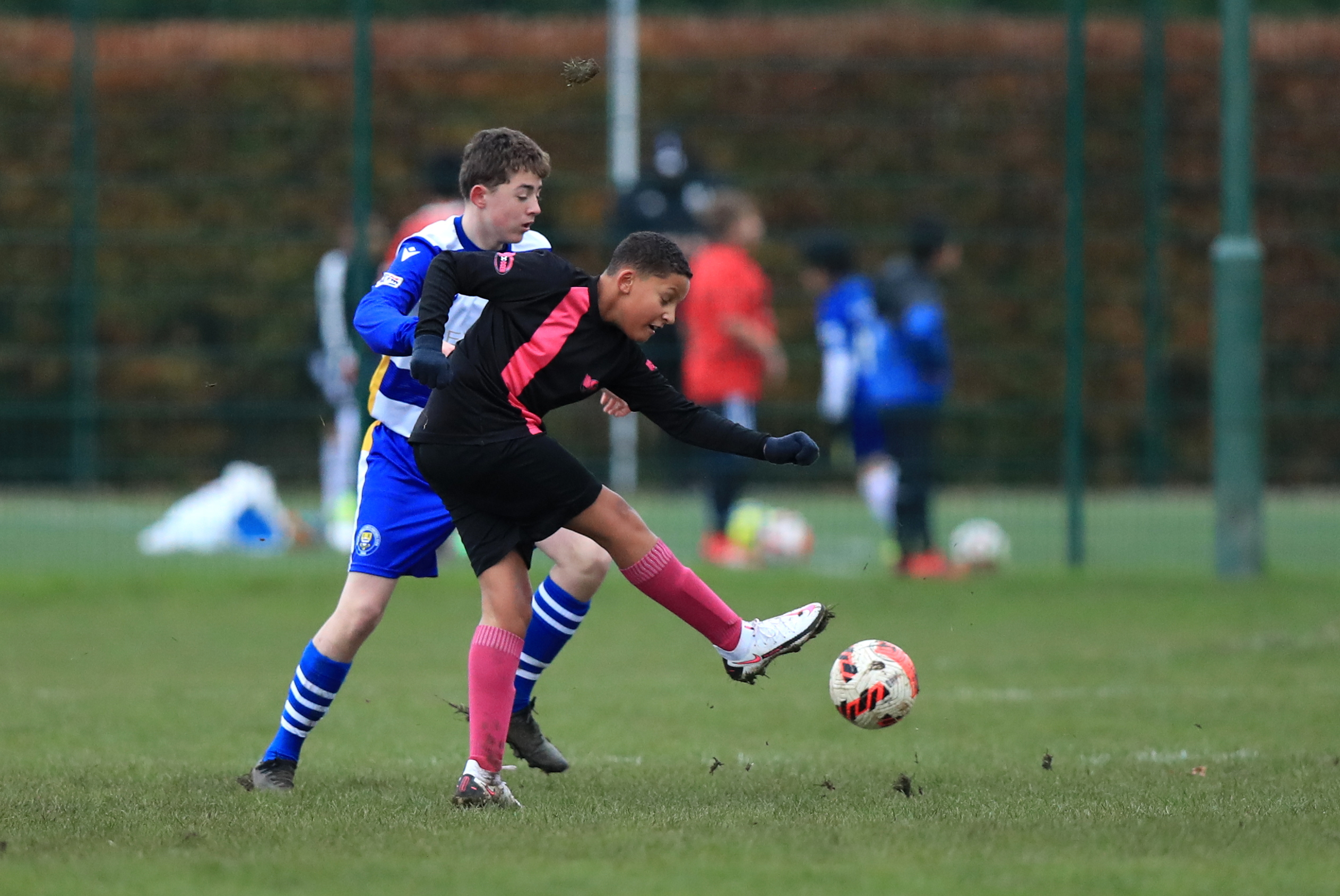 Brief history of our club

BB Soccer Football club is the pride of BB Soccer. BBFC is a fairly new club in the Epsom and Ewell Saturday leagues, our club was formed in September 2015 and we have quickly become the largest club in the league  due to the high demand from our Saturday school and after school clubs. We now have teams from U7's - U12's. Our aim to is to teach children to play passing football on the floor, with each child being equipped with a range of futsal skills and the ability to beat another player in a 1v1 situation. In every age group we have our Lions teams which compete in the highest divisions in the Epsom and Ewell League and challenge in the highest cups / tournaments in the local area. Below our Lions squads we have our development teams which the emphasis on all the children improving and enjoying their football, with opportunity's each season to move up or down teams depending on their ability.

What to expect from us?

At BB Soccer we provide coaches of highest UEFA Qualifications, the difference between us and other clubs in local leagues is that we take the training for all age groups and not the parents, we put the children into their own ability groups, which allows the child to progress at their own level and play against other children who are the same level, which is the best way for development. Training is carried on through the summer term to run inline with the school terms. We provide great facilities all year round this means during winter months training wont be cancelled due to poor light or bad weather.

Where do we Play?

We play our home matches at Riddlesdown Collegiate on the grass pitches from September to April in the Epsom and Ewell League. Once the season is over we run our weekly summer leagues for the children at Oasis Academy Coulsdon. We train at several different venues more information about training venues and dates can be found under the "Book Class/ Free Trial" button :).

Thanks to head coach Ben Boyce's links to academies including Chelsea, Crystal Palace, Brighton and Arsenal the very top players will be given the opportunity to trail at Pro Academies to further their footballing careers. In the season 2018/2019 we had 7 players sign contracts for Professional Clubs and we cant wait to give more players those opportunity's.

Please note all training is term time and runs inline with school holidays. Your welcome to come along for a free trail follow this link to choose your trail day